After months of preparation behind the scenes, we’re pleased to now be able to announce our plans for the Pride Parade in London on Saturday 7th July.

We’ve gone one step better than last year, and as well as having Hammerhead leading us through London we’ll be having a West Ham themed open-top bus to promote Pride of Irons and the club. So we’ll have space for more members, and we’ll also be able to transport members who aren’t able to walk the full length of the parade. Huge thanks to the people at West Ham United for helping us with this, some of whom will be joining us on the day. We are already looking forward to the summer event and making it POI’s biggest pride yet. 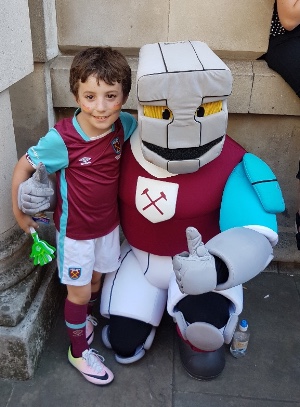 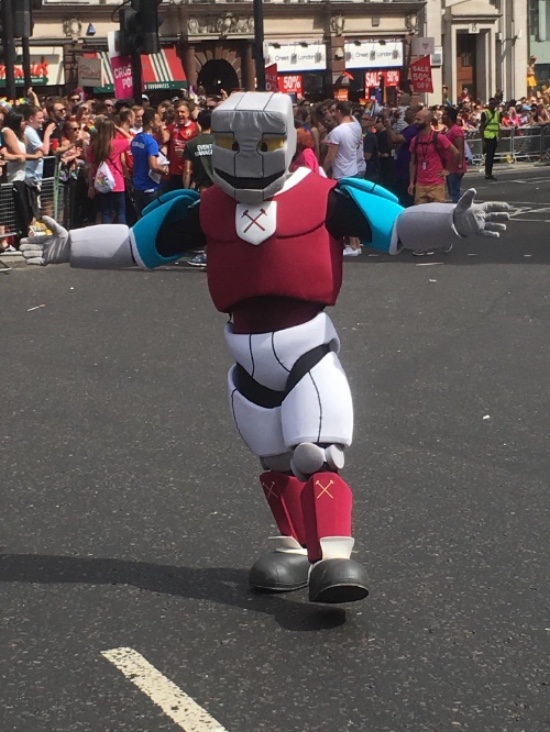 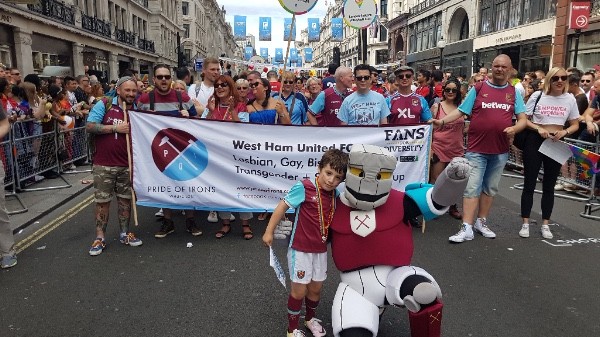 We want to see as many members at the event as we can and we’ll be writing to you again next month with more details on how to join us on the parade. But in the meantime make sure you mark the date in your calendar – Saturday 7th July.

Jim & Al attended an Emergency Supporters Advisory Board meeting at the stadium last night, following the events at the Burnley game. You’ll be able to read more about this through various channels over the next few days, but the clear message is that regardless of anything else going on, everyone needs to get behind the players as we go into some critical games at the London Stadium.

Thanks to all our members who came along to our quiz night last week. It was a great fun night out and raised over £300 for Pride of Irons and the British Heart Foundation. 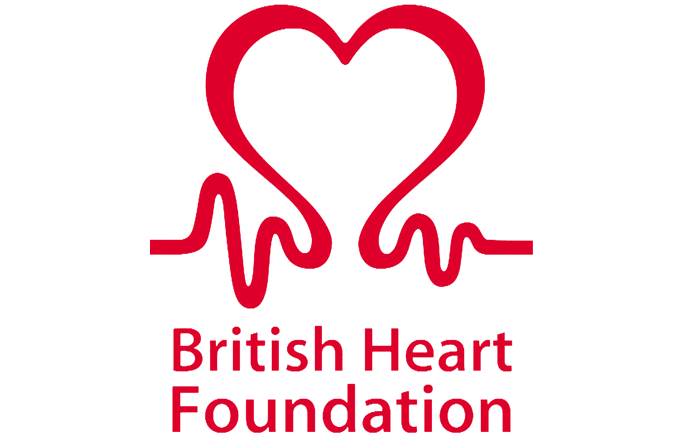